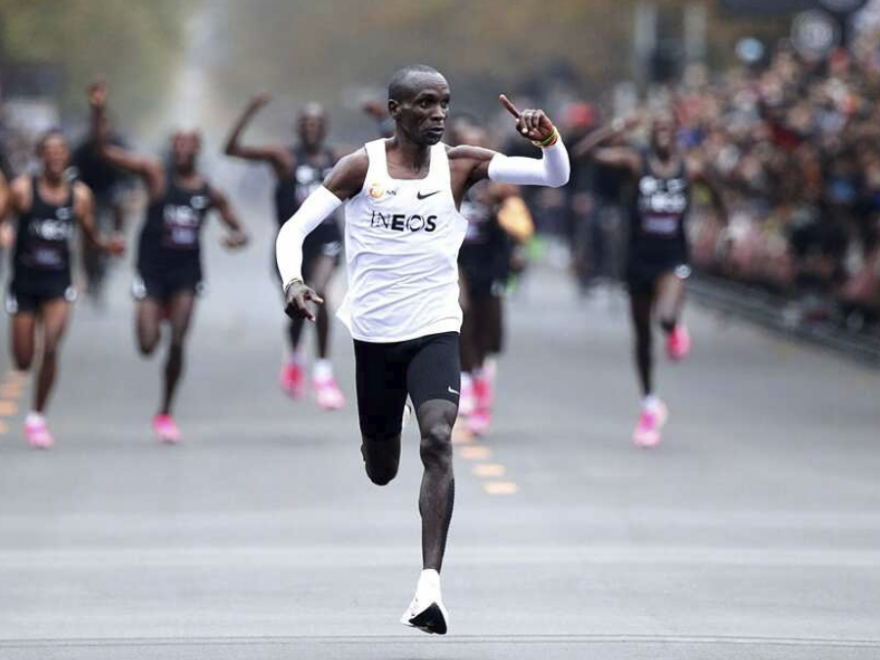 Eliud Kipchoge and Kenenisa Bekele will have a top competition at the London Marathon 2020 held on October 4.

Next October, runners will have the opportunity to enjoy the highest performance in the world marathon village between Eliud Kipchoge and Kenenisa Bekele. The event took place within the framework of the London Marathon 2020. Due to the COVID translation, this year the Organizing Committee decided to encapsulate the scale, only for the elite runners.

Eliud Kipchoge on the run INEOS 1:59.

The world’s top two runners will compete around St James’s Park Stadium located in central London, with about 20 laps. For those who love the subject, Eliud Kipchoge and Kenenisa Bekele are not unfamiliar names.

Eliud Kipchoge, the Kenyan caught the attention when he successfully conquered the INEOS 1:59 Challenge run in Austria last October, with a record 1 hour 59 minutes 40.2 seconds.

In the marathon, being under 2 hours for a distance of 42 km was a near-impossible challenge, until Kipchoge broke that barrier. However, this achievement is not recognized as a world record due to many points that do not meet the standards of the World Athletics Federation (IAAF).

Bekele won at the Berlin Marathon 2019

And Kenenisa Bekele can be considered a formidable opponent of Kipchoge. The Ethiopian athlete won a gold medal at the 2008 Beijing Olympics at a distance of 5,000 meters and 10,000 meters.

At the Berlin Marathon 2019 during the Kipchoge non-participation season, Bekele took the first place with a record of 2 hours 1 minute 41 seconds. This achievement is only 2 seconds less than the record of running Kenyan runners holds.

The 38-year-old Ethiopia runner also possesses impressive achievements at the distance of 5,000 m and 10,000 m before coming to long-distance running. With these two distances, Bekele and Kipchoge have faced each other many times and the victory is more in favor of Ethiopia’s athlete.